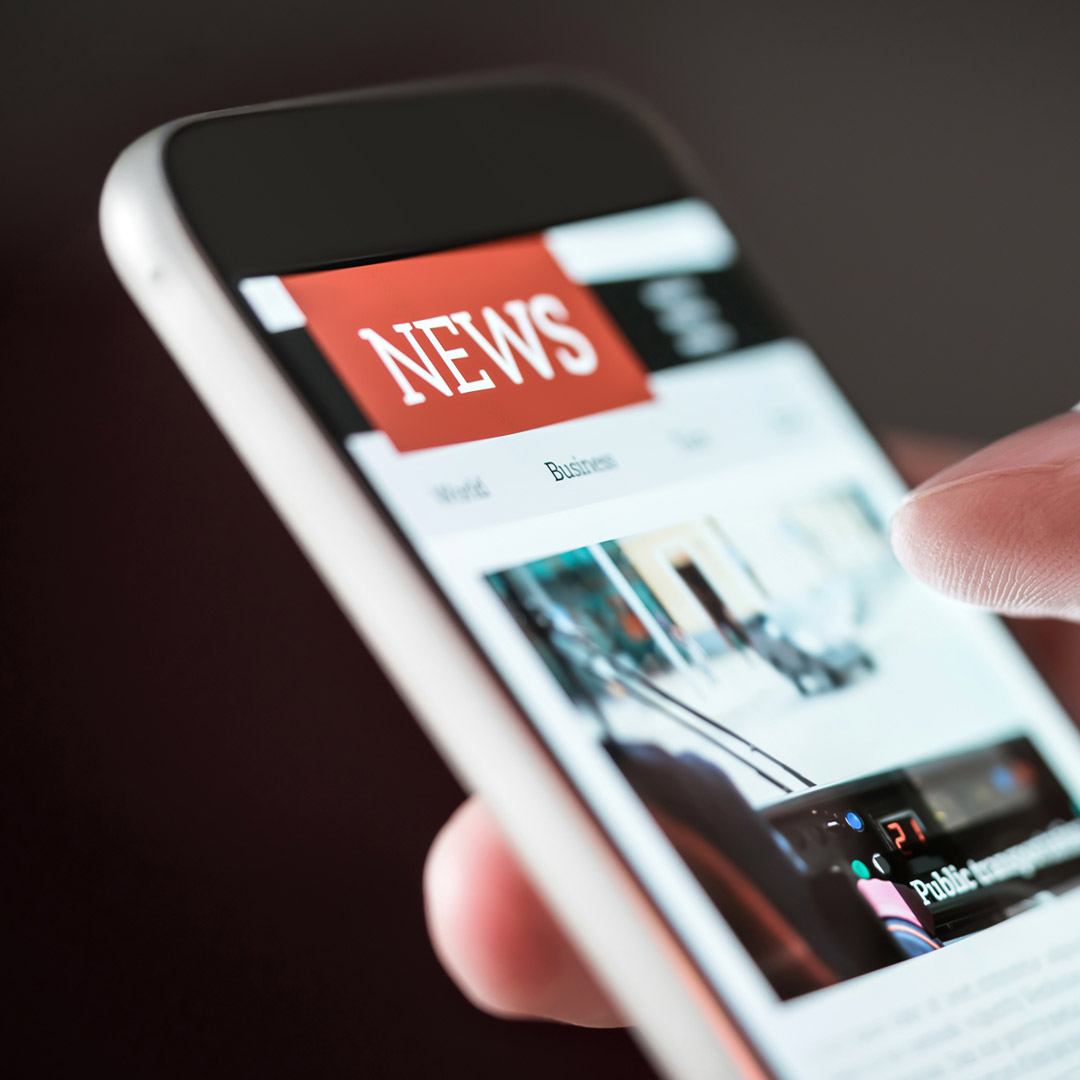 December 16, 2019 | hyperallergic.com  Organizations Outside the Art World Are Better at Reaching Underserved Populations

July 29, 2019 | Los Angeles Times
The Sports Report: Baseball can be a comfort to those with Alzheimer’s

July 27, 2019 | Los Angeles Times
Fighting the ravages of Alzheimer’s and dementia with the beauty of baseball
This Los Angeles Times article was also syndicated in The Roanoke Times and The Spokesman-Review

May 14, 2018 | Susan Reynolds at the 6th Annual An Unforgettable Evening

May 11, 2018 | Dementia Friendly Montrose aims to make their community more comfortable for patients with dementia

May 6, 2018 | An Unforgettable Evening hosted at the Disney Residence with Sara Bareilles

May 6, 2018 | An Unforgettable Evening With Alzheimer’s Greater Los Angeles

December 1, 2017 | Daily Telescope – Mediaplanet Partners With Victor Garber in the Fight Against Alzheimer’s

September 22, 2017 | Studio City Patch – Opening Reception at the Consulate General of Mexico in Los Angeles for Sergio Ochoa and his one man play, El Cuidador

September 14, 2017 | Supporting People with Dementia and Their Caregivers in the Community

December 20, 2017 | Holiday Hosting Tips: Preparing for a guest with Alzheimer’s

Pages in the About Us section