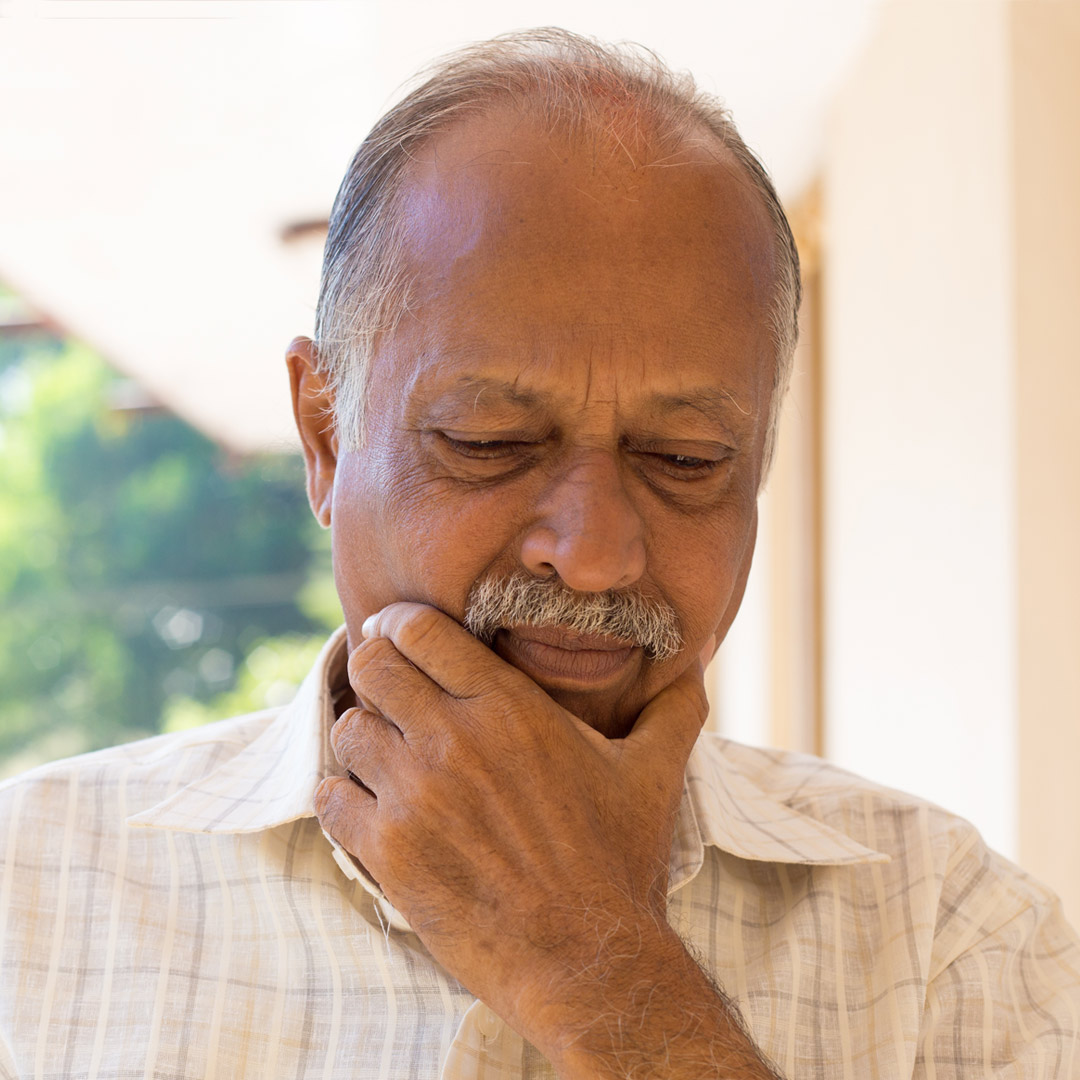 What Are the Signs of Alzheimer's Disease?

Alzheimer’s disease is the most common cause of dementia in older adults. It is a progressive brain disorder that slowly destroys memory and thinking skills. It is not a normal part of aging. Learn more about the disease below.

Changes in the Brain

Scientists continue to unravel the complex brain changes involved in the onset and progression of Alzheimer’s disease. It seems likely that damage to the brain starts a decade or more before memory and other cognitive problems appear. During this preclinical stage of Alzheimer’s disease, people seem to be symptom-free, but toxic changes are taking place in the brain.

Damage occurring in the brain of someone with Alzheimer’s disease begins to show itself in very early clinical signs and symptoms. For most people with Alzheimer’s—those who have the late-onset variety—symptoms first appear in their mid-60s. Signs of early-onset Alzheimer’s begin between a person’s 30s and mid-60s.

The first symptoms of Alzheimer’s vary from person to person. Memory problems are typically one of the first signs of cognitive impairment related to Alzheimer’s disease. Decline in non-memory aspects of cognition, such as word-finding, vision/spatial issues, and impaired reasoning or judgment, may also signal the very early stages of Alzheimer’s disease. And some people may be diagnosed with mild cognitive impairment. As the disease progresses, people experience greater memory loss and other cognitive difficulties.

In mild Alzheimer’s disease, a person may seem to be healthy but has more and more trouble making sense of the world around him or her. The realization that something is wrong often comes gradually to the person and his or her family. Problems can include:

Alzheimer’s disease is often diagnosed at this stage.

In this stage, more intensive supervision and care become necessary, which can be difficult for many spouses and families. Symptoms may include:

People with severe Alzheimer’s cannot communicate and are completely dependent on others for their care. Near the end, the person may be in bed most or all of the time as the body shuts down. Their symptoms often include:

A common cause of death for people with Alzheimer’s disease is aspiration pneumonia. This type of pneumonia develops when a person cannot swallow properly and takes food or liquids into the lungs instead of air.

There is currently no cure for Alzheimer’s, though there are medicines that can treat the symptoms of the disease.

Some people have a condition called mild cognitive impairment, or MCI. It can be an early sign of Alzheimer’s. But, not everyone with MCI will develop Alzheimer’s disease. People with MCI can still take care of themselves and do their normal activities. MCI memory problems may include: