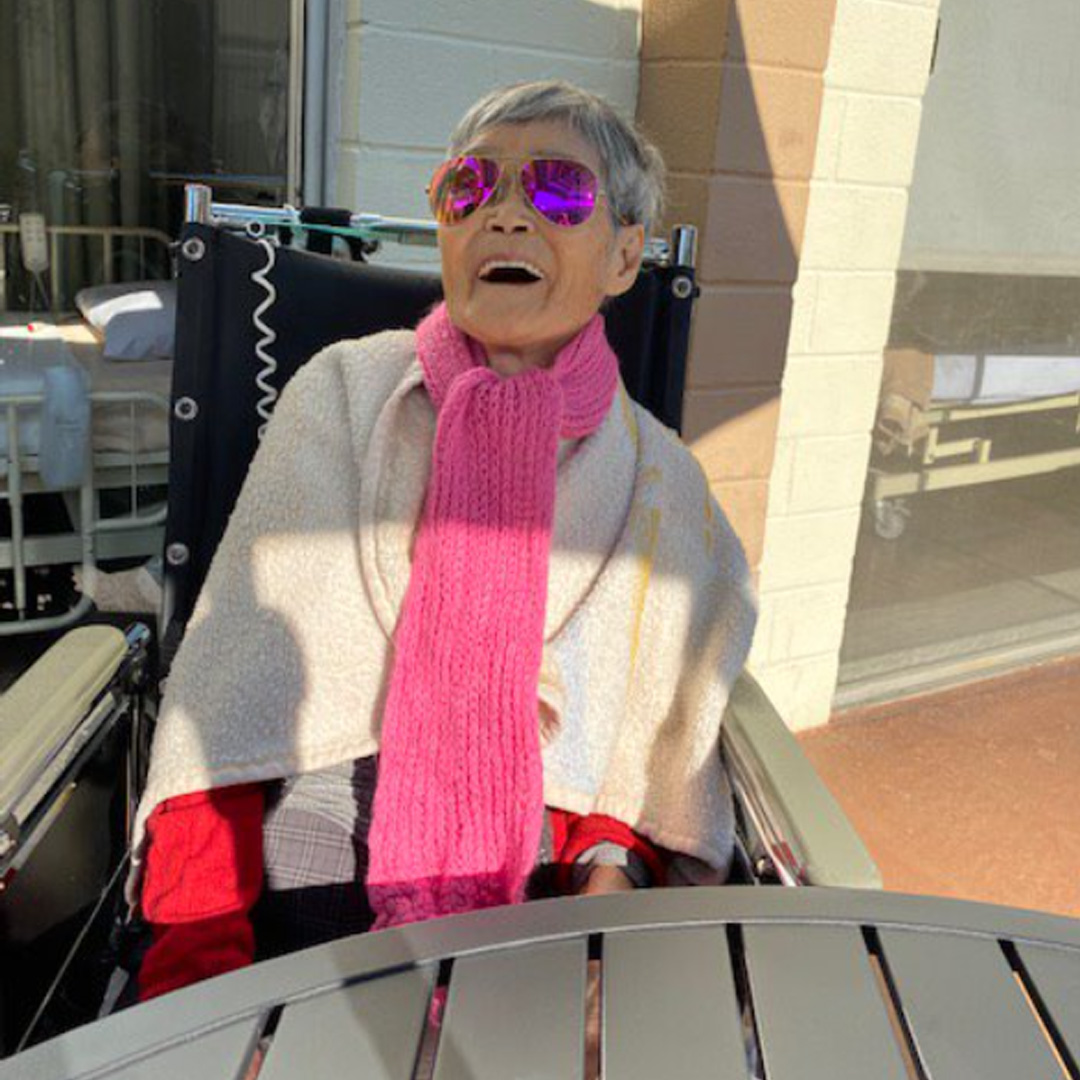 Wendy Kim and her family often gently teased her mother Bong Soon for being “forgetful.” But when she suffered a small stroke and spent time in a hospital, they were shocked to be given an additional diagnosis of vascular dementia. Though Wendy had basic knowledge about Alzheimer’s, she hadn’t seen the signs in her own mother. “We didn’t take it seriously. We didn’t connect the dots,” Wendy shared.

After Bong Soon’s hospitalization, Wendy found herself unprepared to take on her new role of caregiver. During a one-day class offered by LA County, she connected with Alzheimer’s Los Angeles and began to develop the skills and strength she needed for this journey.

“Meeting other people who were going through the same thing that I was and talking with them about it was very healing,” Wendy said. With the support she received from Alzheimer’s LA, Wendy learned how to meet her mom where she was and connect with her in ways she never had before. “My entire life, I had never heard my mom hum or feel the rhythm of a song – but now I noticed her shoulders move up and down. I saw her feel the music. What a gift to see such simple joy on her face.” 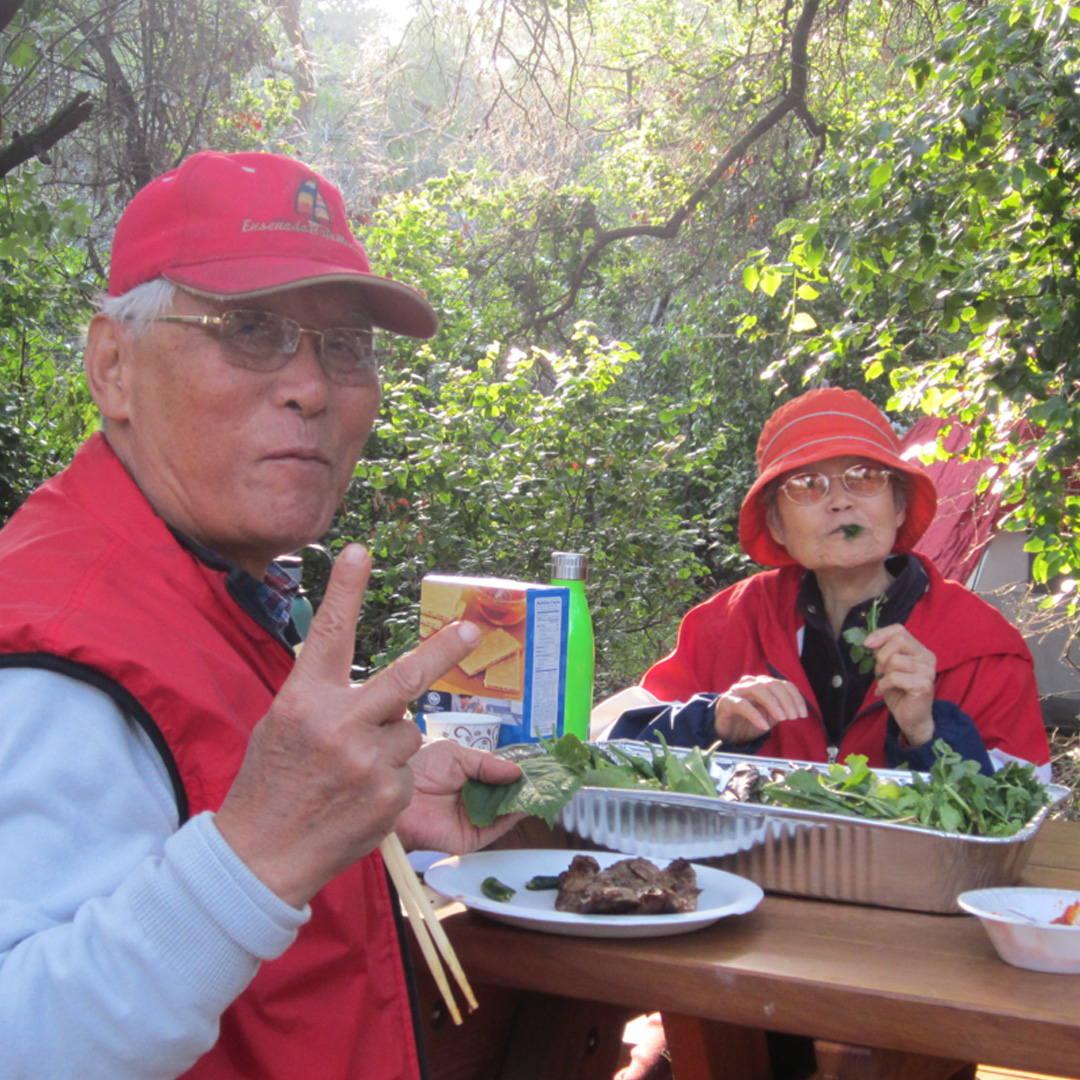 Wendy’s father and mother having a picnic

Wendy and her father spent two years caring for her mom and enjoyed many happy days together. Even once she no longer recognized her family, her face would light up when she heard their voices. “Deep in her heart, she knew we were dear to her.” But on tough days, when Wendy needed someone to talk to, our care counselors were there to listen. And since her mom’s passing, Alzheimer’s LA has provided grief and bereavement support.

“Through this experience, I have realized the importance of community,” shared Wendy. “Alzheimer’s LA provided that and became a regular part of my life. Whenever I have had challenges, they have been there. I’m really grateful.”

Stories like Wendy’s highlight the powerful, life-changing impact your support has on those with dementia and the caregivers who love them. Support Alzheimer’s Los Angeles today and empower thousands of families in our community.