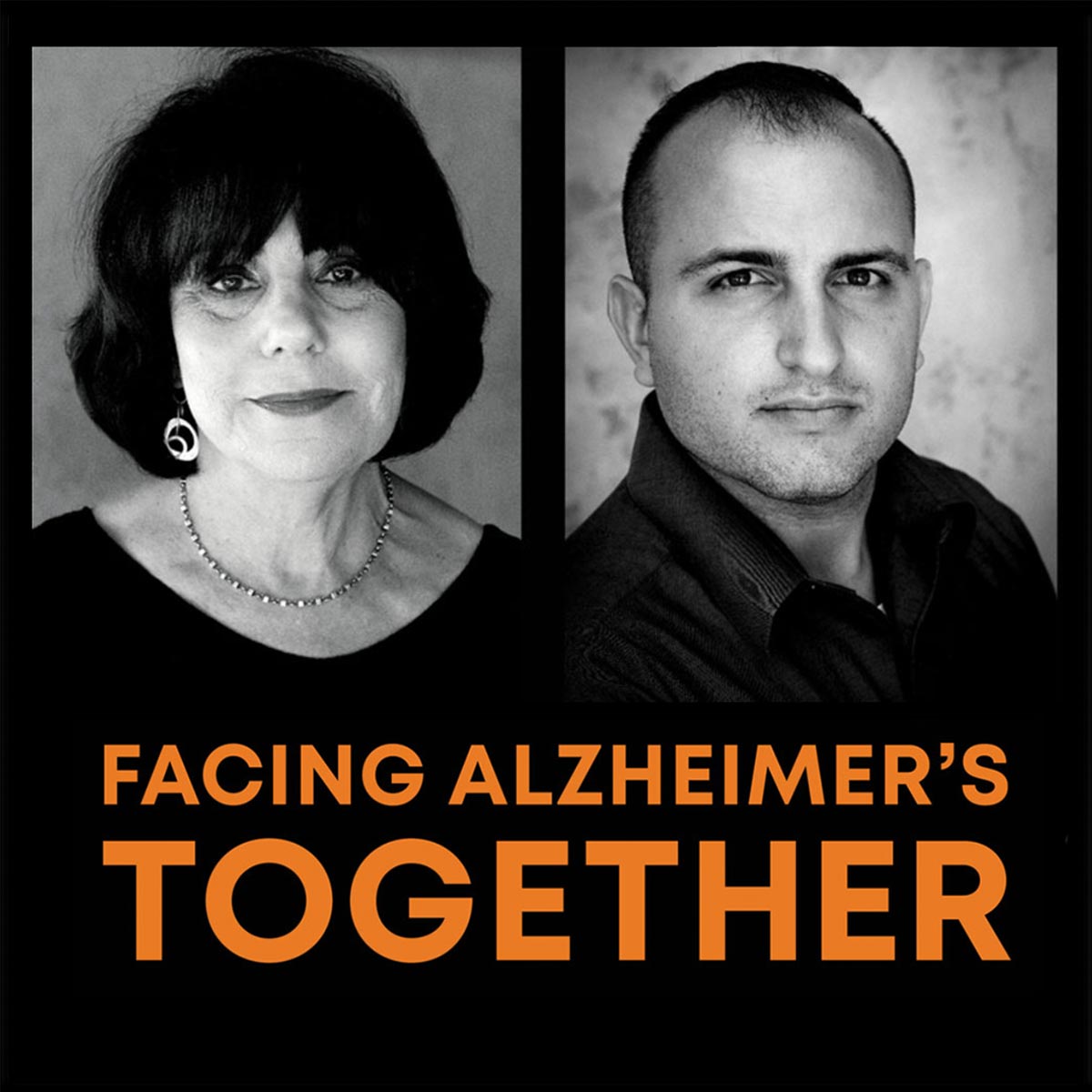 We invite you to enjoy our new awareness campaign, Facing Alzheimer’s Together, photographed by internationally-renowned photographer, Donald Graham.  On behalf of Alzheimer’s Los Angeles, Donald has been photographing the most recognizable, and unsung heroes’ faces supporting our cause and telling their stories through beautiful imagery… their connection and why they are champions of Alzheimer’s.  These include caregivers, people with the disease, actors, politicians and civil servants that have worked tirelessly to help Alzheimer’s LA serve the community and Face Alzheimer’s Together.

The visibility generated through this ongoing campaign will allow us to continue providing free care and support to individuals and families affected by Alzheimer’s and other forms of dementia in LA and the Inland Empire areas.

If you or a loved one is affected by Alzheimer’s or another dementia, connect with us at either FacingALZ.org or 844-HELP-ALZ.  Alzheimer’s LA is with you every step of the way.

Until there’s a cure, Alzheimer’s LA will provide the care

Donald Graham is an internationally recognized portrait, fashion and fine art photographer who works in the worlds of fashion, movies, music, magazines and advertising. His work is in the Metropolitan Museum of Art in New York and the International Center of Photography. His photographs have appeared in over 400 publications and he has done advertising campaigns for many Fortune 500 companies.